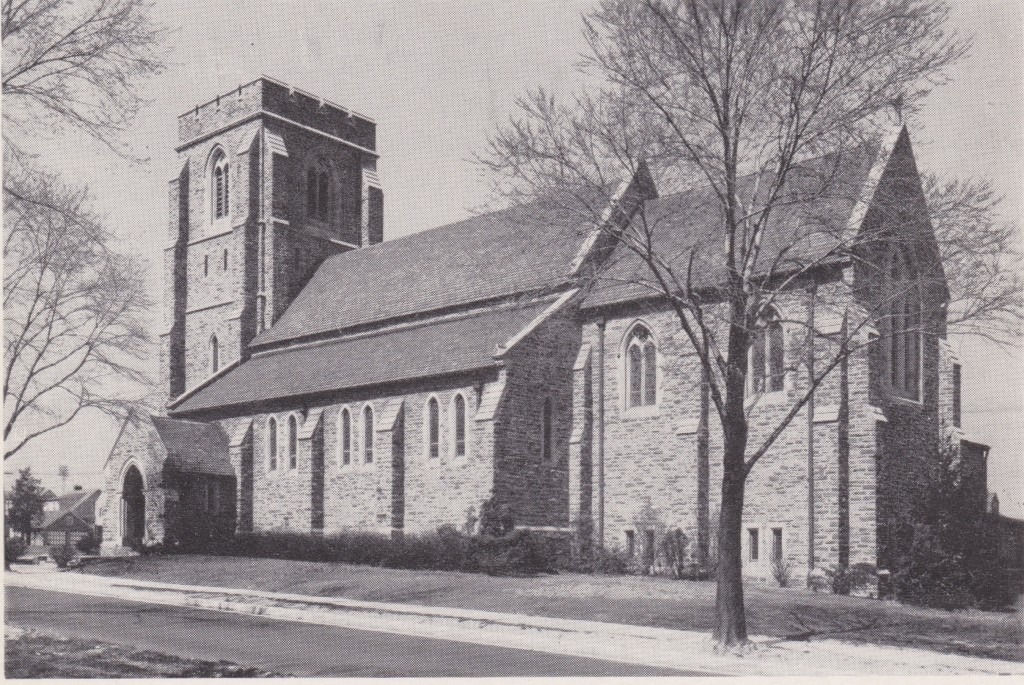 Our Saviour Lutheran Church as its now exists is the result of the merger in April 1973 of the Church of Our Saviour founded in 1892 and Saint Matthew’s Church which had been founded in 1928.

The Church of Our Saviour was founded in 1892 by twelve members of the German-speaking Immanuel Lutheran Church (at that time on Caroline Street in east Baltimore) who wanted to hand on the Lutheran faith to their children in the English language. The new congregation purchased the old Jackson Square Methodist Church near Johns Hopkins Hospital and named their new Lutheran congregation Jackson Square Lutheran Church. Because of changes in the neighborhood and the residence of members the Jackson Square was sold in 1919 to Holy Trinity Russian Orthodox Church. The congregation moved to its present location at the intersection of The Alameda and 33rd Street and renamed the congregation The Church of Our Saviour. A wooden chapel served fo ten years. Under the leadership of the Reverend Adolf John Stiemke (Pastor of Our Saviour from 1924-1961) ground was broken for the present splendid building in November 1929 and on the Twelfth Sunday after Trinity, September 7, 1930, the church building was dedicated to the worship of the triune God.

Saint Matthew’s Church was founded in 1928 by a group of African American Lutherans who had moved to Baltimore from Saint Matthew’s Church in Meherrin, Virginia, which had been founded in 1883. They first met in homes and at the YMCA until on January 30, 1936 they dedicated their church building at Druid Hill Avenue and Robert Street in west Baltimore. Having decided to join with the Church of Our Saviour the farewell service for old Saint Matthew’s was held on the Fourth Sunday in Lent, April 1, 1973.

As Our Saviour Lutheran Church the members of these two congregations, now made one, have continued to bear witness to the Holy Trinity who has saved us. 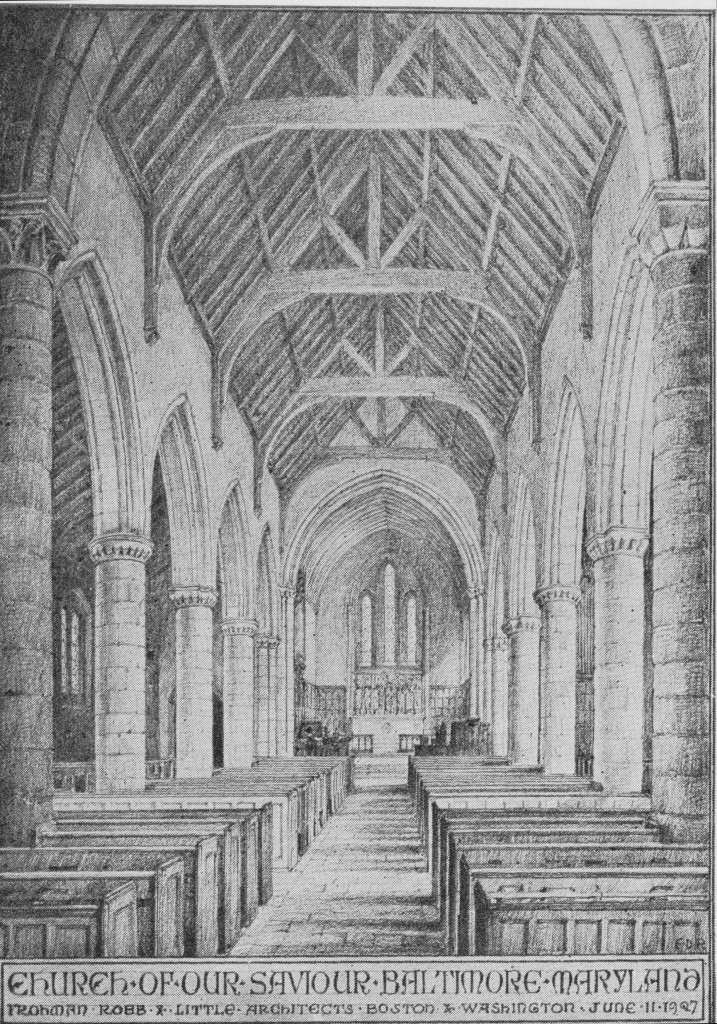